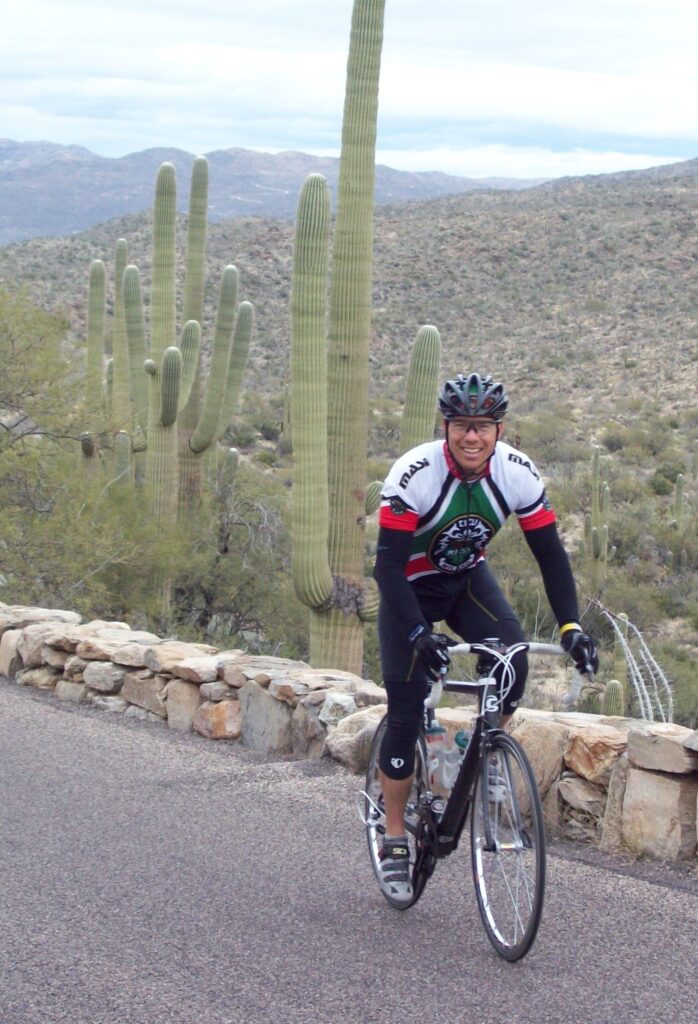 I started out at very young age with extensive stomach problems. The stomach problems were scary and painful not to mention super inconvenient. I got to the point where I couldn’t leave the bathroom to go to school on many days. This led to many years of my childhood being in and out of a multitude of doctors’ offices while they all ran their standard tests. These tests were often duplicated by the next doctor. After many years of traumatic doctor’s visits and painful tests and even a trip to the Denver Children’s Hospital, the only thing I had was the catch all diagnosis of Irritable Bowel Syndrome. According to the doctors, the reason for this was I was too stressed as a young child which was far from the truth. The only stress I was dealing with was how much pain I was in. The only thing they had for me was medication that soothed the belly. I didn’t end up taking any of it because that wasn’t where my pain came from. It was coming from my colon. So, I ended up having to live with this major inconvenience and discomfort. None of my doctors took my background into consideration of being born cesarean section and having many rounds of antibiotics along with multiple surgeries to have my tonsil and adenoids removed and tubes put in my ears.

Continuing on my Journey

This is where becoming my own doctor started. I started bodybuilding at a young age and was already into fitness and sports, so nutrition became a primary focus to help me in those interests. This led me to competing in natural bodybuilding where I received a second-place finish in the 2001 Mr. Idaho natural bodybuilding contest. Later health and nutrition became just about all I could think about. I can remember reading in one of my nutrition books that we did not need dairy as we were told that we did. This led me to removing dairy from my diet and immediately feeling much better. My colon seemed to operate closer to normal because it didn’t completely immobilize me. This took my excitement for nutrition to the next level, I thought if just removing one food from my diet can make this much difference what else can nutrition do. I was hooked on researching nutrition and dead set on healing myself and anyone else who would listen. I knew there had to be a better way. I needed to take my health into my own hands and become the worlds healthiest eater.

I was so excited about this finding that I asked my mom what her thoughts were. She said you’ve always had trouble with dairy ever since you were a baby. She tried every kind of dairy she could including raw dairy. She wanted to get me off milk completely but when she told the doctor that she was going to do so they scolded her and told her I would not develop properly without dairy. My gut was not able to handle the milk protein casein. In my 20’s, this was confirmed by a food sensitivity test that I had run through a naturopathic doctor.

After eliminating dairy, I focused on eliminating partially hydrogenated oils and corn syrup. I added more “healthier” vegetables. I became less concerned about the taste of things and more focused on their health benefits. I was determined to eat the healthiest diet. I removed fried foods and gluten. I was exercising like crazy. I lifted weights and was riding my bike as many as 8000 miles in a year at one point. But I still dealt with chronic low back pain, I didn’t recover from my exercise as I felt that I should be, my knees ached & creaked a lot, and I was dealing with not being able to digest my foods very well.

I continued to study nutrition and became a Certified Nutrition Consultant. I was trying every diet and supplement I could get my hands on. I had this continued desire to be as healthy as I can be. This led me to try a vegan diet which then turned to a mostly raw vegan diet. Since in the space of health, nothing was touted as healthier than a vegetarian or vegan diet. I came out of that two-year experiment with 20 pounds of muscle lost, even more depression, severe anxiety, brain fog and suicidal thoughts. My choosing a vegan diet combined with some extensive exercise and my poor gut health then put me into an even deeper hole with my health. I did not realize that all those epic biking hours were stealing vital and precious nutrients from my gut and brain that were desperately trying to rebuild themselves.

My rebuilding process was long and extensive. It has involved many practitioners who focused on only one part of my health which led to a cycle of trial and error that continued for a long time. I have worked with all kinds of medical doctors, alternative practitioners, and alternative modalities. While they all had their place in supporting my health journey, no one took my complete health history into consideration to help me. I feel this is the missing link.

While being a personal trainer and later a nutritional health coach, I found my passion for helping others with their health. With my constant need for learning more and still knowing something was missing, I found a program that puts it all together for me and my clients. I completed the Functional Diagnostic Nutrition® Course. This is where the cycle of trial and error ends for me and my clients. I create a complete transformation for a person’s entire diet and lifestyle. By taking the complete life history in account combined with specific lab tests, I am able to completely rebuild a client’s health and lifestyle restructuring their diet, rest, exercise, internal/external stressors, and implement targeted nutrients for their specific needs.

If you don’t take the time

in your life for exercise and health,

then you will have to take the time later

for illness and being immobilized. 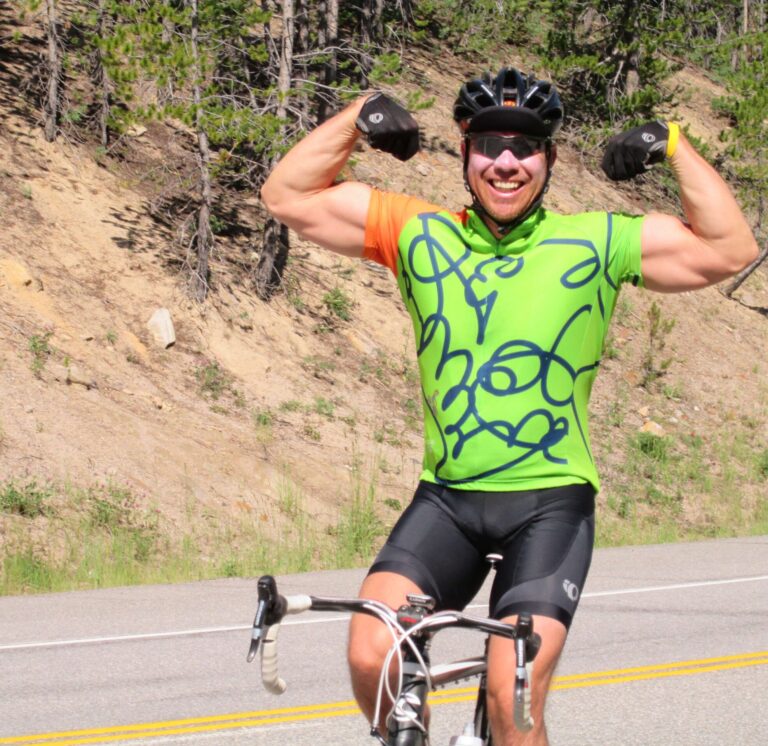 My desire to be active outdoors drives me to live an incredibly healthy lifestyle every day. I enjoy biking, camping, backpacking, paddle boarding, hiking, fishing and most any type of workout. I have always tried to lead by example with my healthy lifestyle and diet since my early childhood.